We’ve been travelling around our little corner of the universe (northeast US) quite a bit for the past month, looking for a place to retire, and I’ve been pretty much off-line. I’m trying to catch up a little on the blog posts that I’ve missed, and will start posting regularly again. Today seems like a perfect day to start – our country’s birthday!

Like the U.S., I was born in Philadelphia, Birthplace of Liberty, City of Brotherly Love (literal meaning of its Greek name), and for the past few weeks, vibrant, hot, and humid.

I remember this from my childhood – sleeping with the windows open in the hope of a random breeze, swimming every day in the spring pond next door to cool off – and making a killing at our lemonade stands in the days before cars had air conditioning. 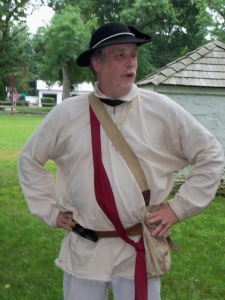 The area I grew up in, northeast of the city, was steeped in Revolutionary War history, on the path between Valley Forge and Washington’s Crossing, near the Delaware River, and just a short train ride to Center City Philly.  The house next door, when I was a child, was built in the mid-seventeenth century – more than 100 years before Washington’s march to Trenton.

I am no stranger to the wonderful lore surrounding the Revolutionary War, and claims that “George Washington slept here” on his trek. In fact, the Walker branch of my husband’s family has lived in the Philadelphia area since around, or before, that time – being Quakers, who came to this country to avoid religious persecution in Britain.

Elfreth’s Alley in Philadelphia – homes built in the early 1700’s, and where one of my husband’s family ancestors  lived

Philadelphia, and the United States of America, have a wonderful history of multiple traditions. Within just our own family are immigrants from England, Scotland, Germany (and its predecessors), and Poland. There are Christians of several denominations, and there are Jewish antecedents as well.

We are a nation of multiple religions, nationalities, and ethnicities, which many of us continue to celebrate alongside our newer “American” roots.  This diversity sometimes brings with it squabbles and dissension, much like the sibling rivalries within our biological families. Each of us wants the attention and ministrations of our parents in Washington, each wants to be recognized and appreciated, and sometimes we thoughtlessly and wrongly push one another aside.

But, let someone outside the family attack us, or let some internal illness or accident like a forest fire, a hurricane, or a tornado assail one of our own, and we are clearly one nation, one family. We rally, we contribute whatever resources we have, we pray, we join hands with the pesky siblings we were sticking our tongues out at only yesterday, and we move ahead as one.

Diversity brings with it disagreement, but it also brings multiple strengths and resources. It brings surprise and wonder, and sometimes the recognition that, in the end, we are more alike than we think. We are one family, one nation. 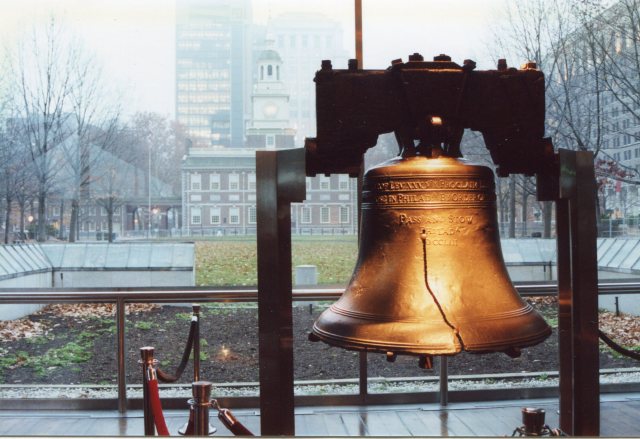 Happy Birthday, USA, and may God watch over and guide you in the days and years ahead.

This entry was posted in Ruminations and tagged Fourth of July, Independence Day, lifestyle, Philadelphia, United States of America. Bookmark the permalink.