On a walk today, my hubby and I passed this dead tree, which appeared to have fresh growth coming out of the end.  Actually, the new growth is a separate plant growing up between the dead tree’s branches: 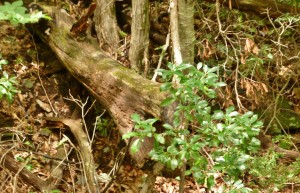 And then there is the merger of Chinese and American cultures in San Francisco’s Chinatown:

And the merger of I. M. Pei’s modern glass pyramids with the building and grounds of the more classical Musee du Louvre:

Or the juxtaposition of the ancient military watchtowers of China’s Great Wall to the adjacent tourist station and gift shop that sit at the entry to the wall at Badaling: 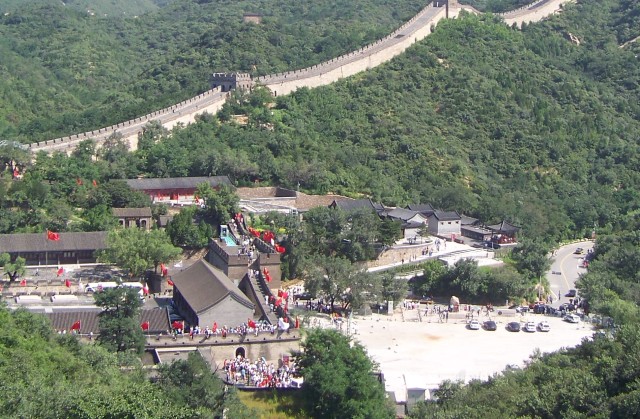 Those are my images of two separates merging… to see the merged images captured by other bloggers, click here.